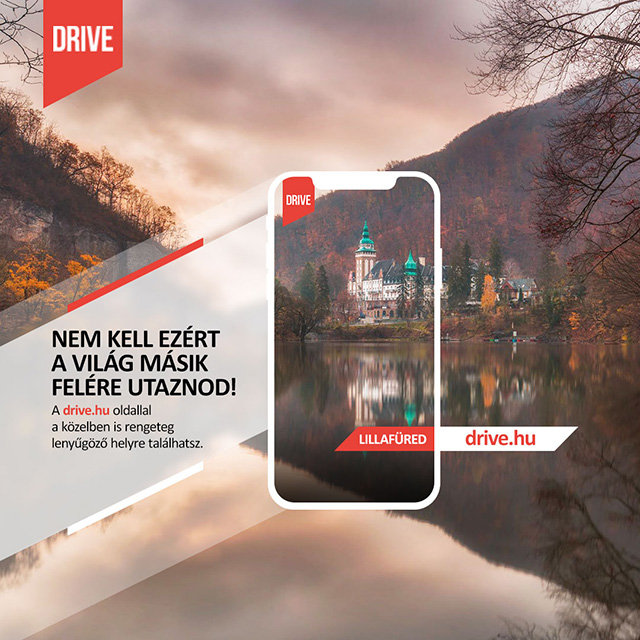 MOL DRIVE – Media Strategy
In our latest article, you can read about the behind-the-scenes campaign of the MOL Drive campaign runned at the end of 2020 summer and about how optimizing can lead to outstanding results.

MOL Drive travel magazine was launched in July, replacing Fresh, MOL’s previous free print publication. While Fresh focused on lifestyle, Drive is for those who are on the road, to travelers. In addition to the printed version, which appears in 110,000 copies, Drive online platform launched in August.

The goal of our one-month media campaign was to promote the newly launched online interface and drive as much traffic as possible.

To reach those who are interested in Drive's topics through digital channels as well, we built a complex targeting system. In addition to demographic and geo-targeting, we also targeted our ads based on interest and behavior, so we could reach the target group, who are interested in themes like driving and traveling.  To help build awareness and be hearable in advertising noise, we preferred large, spectacular creative solutions. In addition to the eye-catching display appearances of Hungarian sales houses, we also designed them with a unique format, such as login sponsorship on the relevant holtankoljak.hu website.

The campaign’s programmatic part supported our awareness and traffic goals too. These have been complemented by native appearances in the form of end-of-article referrals and image-text ads. Because content-embedded (native) ads are part of pages, users are less likely to see them as ads, more like to click on them.

Campaign performance metrics (KPIs) for both cost-per-thousand-impressions (CPM) and one-click (CPC) were a fraction of the average cost-per-acquisition. We reached almost 70 million contacts, 90% of which were large-scale, brand-building displays. In one month, we generated two hundred thousand clicks from the campaign on the landing page, where users who arrived there viewed more than three pages on average. Preliminary estimates were exceeded by more than 50% due to continuous optimization.

Latest news
Insights and trends for 2021 just prepared!
We do not let our customers miss the most important news and forecasts of this year. Check out the details of our 2021 trend presentation!
Key UI trends – part one
We asked our Art Director colleague Bolla Fanni to introduce us to the UI trends of recent years. In the first part of our article, you can read about the styles that have been dominant for a long time
Tender success: Ristorante is becoming entirely digital with us
Dr. Oetker chose us to Ristorante brand first digital-focused image campaign's media partner.
Meet us!
Fanni Social Media Manager 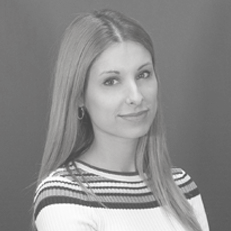