In-house project evolving into a world premiere
From idea through service design to brand building: Neo Interactive has created an international service.

Under the name Moneytou, a new instant money sending and receiving service built in Viber has been launched these days. The feature will be able to be used the first in the world in Hungary; meanwhile Ukraine, Serbia, Romania and Bulgaria are also getting ready! During the nearly 1.5 years that passed from the birth of the concept to the market launch, the specialists of Neo Interactive digital content and advertising company have been working on the elements of the marketing mix, from service planning through branding to the full planning and execution of the domestic launch campaign.

All this in close collaboration with Mastercard and Rakuten Viber, since this project is of utmost importance to both multinational companies. No wonder that Rakuten Viber's Global Chief Revenue Officer and Mastercard’s Regional Vice President for Business Development also attended the announcement of the world premiere and the press conference in Budapest. The financial technology giant makes once again a big step forward in mobile payment – along with its largest competitor providing the instant payment platform behind the Moneytou service – and the instant messaging application, which has a particularly strong position in our region, offers another prompt sending opportunity for its users. Since from now on, friends can send money to each other on Viber in addition to text, audio or picture messages, stickers. What's more, very simply, with just a few clicks, without the need to know the recipient's credit card or bank account details. 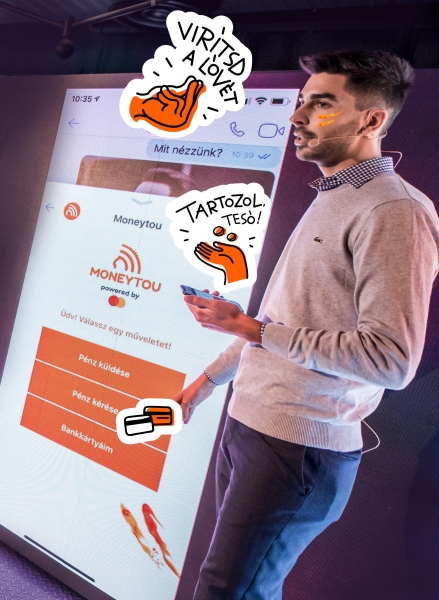 „During service design, we aimed at simplicity and speed as basic requirements in the fintech world, while it was challenging to produce all these within the Viber ecosystem, among the must-have elements and in a special programming environment. It was a real jigsaw puzzle of what can and cannot be done, whilst Viber itself developed his own toolbox to us,” said Dávid Kiricsi, the Product Manager of Moneytou in neo. “Branding was also an exciting challenge, as we have worked not only for one country or region, but might as well for the whole world. There was a need for a name that  was not copyrighted yet while it can creatively and characteristically grasp the essence of the service. Moneytou has been chosen from hundreds of name ideas, and though there were some other good names as well, now I cannot imagine any another name for the service. Gergő Soós was let’s say that the baptizer.” 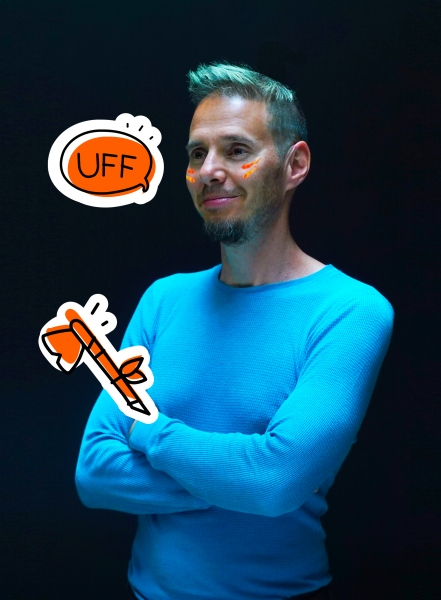 “Such a holistic job opportunity is very rare in the advertising agency praxis. To create a product or service from scratch, figure out its name, compose its overall brand identity, participate in each and every element of the marketing mix, from pricing to promotion. What’s more, we have dedicated Moneytou not (merely) to the Hungarian market from the very first moment” – as Gergely Soós, the founder of neo summarized the project’s buzz factor. 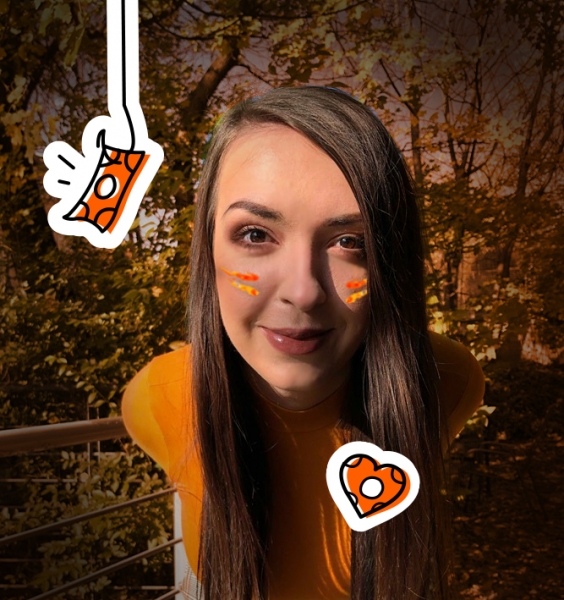 “I really enjoyed this job! I'm excited to be the visual mother of the brand”– added Bolla Fanni, Art Director at Neo Interactive. “The logo is the work of my hand, containing elements that both refer to Manitu, the great Indian spirit and the peer-to-peer transfer.  Which, however, could not be too complicated either, as it also has to function as a small icon among the Viber chat extensions in a well recognizable, distinguishable way.” 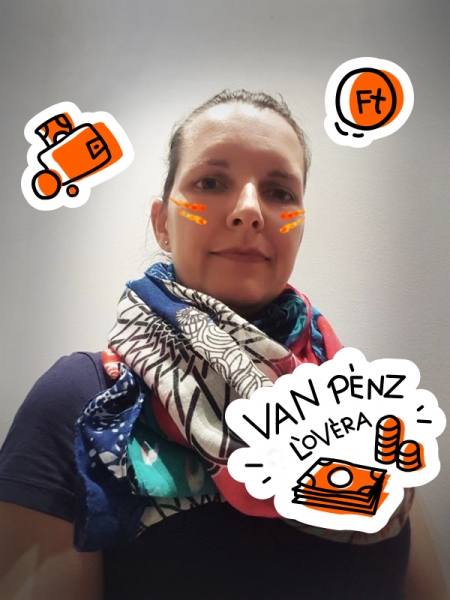 “Was the planning of the launch campaign puzzling to any extent? Ah, no, it was a piece of cake …” – said Judit Benkő, Business Unit Leader of paid media at neo.

“Unless we don't take into account that compared to all of our previous campaigns it is completely new  that the landing page is not on the web, but within Viber. From which users go on to register into Moneytou itself, a so-called chat extension, i.e. a quasi “in-app app”, also within the Viber ecosystem. Can you still follow? If so, that's good, because we've worked hard to keep follow or better said track of the user from off-app web display ads until the moment of registration. On the other hand, it is also quite new that some of the ads and messages are placed on Viber interfaces. Thus, thanks to the cooperation with the Rakuten Viber team, we can use and test advertising solutions and implement unique targeting techniques that are not yet used in the Hungarian market, and we could also develop the campaign’s measurement plan by working closely together with them. 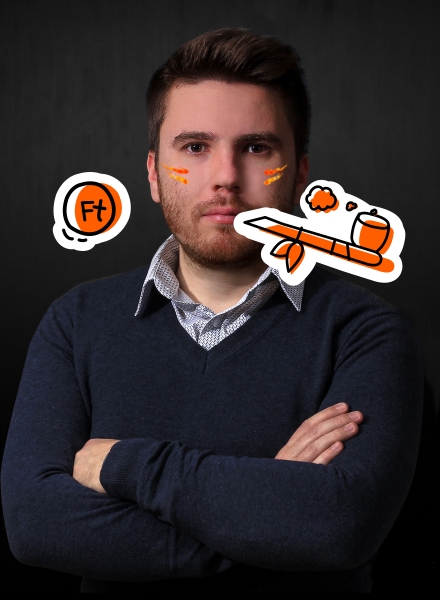 According to Ferenc Novák, Business Unit Leader of social media at neo, “the whole Viber collaboration dates back to the fact that we did a representative research on the Hungarian Viber users on our own account in 2017. Which brought a lot of surprising results. Not only for us, but also for Viber, as it turned out. And that gave (some new) ideas then… And also the status that Neo Interactive became Rakuten Viber’s business development agency.”

In the course of the agile service development and project management, it has become more and more evident for us month by month that something really great can emerge from the original “in-house” idea. The project was transferred to NeoPay Ltd. in 2018, a standalone project company, which has recently received venture capital investment from the Exim Crossborder Fund managed by GB & Partners. Accordingly, Moneytou now travels on its own path on the happy hunting ground. Howgh!

Moneytou won a bronze award at the 2020 Hypnosis, Hungary's only international jury advertising competition. Our service, created jointly with Mastercard and Rakuten Viber, was the only one in its category to receive an award. Check out our case study video about the campaign! 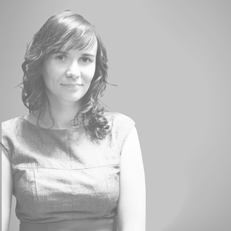